The panel, which discussed the possibilities of politicians of civic orientation, civil society organizations and activists to influence better relations in the region, yesterday ended the ZAGREB PLENUM – QUO VADIS, BALKANS? organized by the Regional Academy for the Development of Democracy (ADD) from Novi Sad, the Center for Dealing with the Past Documenta from Zagreb and the Centre for Civic Education (CCE) from Podgorica, with the support of the European Fund for the Balkans (EFB). The panel was moderated by Branka Vierda, coordinator of the justice programme at the Youth Initiative for Human Rights in Croatia.

The representative of the Možemo coalition in the Parliament of the Republic of Croatia, Sandra Benčić, spoke about the policy of remembrance and reconciliation and about the attempts to raise these issues in the Parliament in a different way. She said that “several examples from Zagreb, such as the mayor’s speech at the monument to Aleksandra Zec or the unveiling of the monument to the victims of Ustasha terror, showed that we can work on a local level on reconciliation and a culture of remembrance”.  Benčić considers that it is not true that these topics are controversial in Croatia and that they cause divisions, stating that the majority of Croatian citizens do not perceive them in that manner. She concluded that “progressive forces must stop dealing with the ideological margin that pulls society backwards“, and that they must start focusing on essential things and achieve cooperation there, especially when it comes to seemingly “small topics”. Benčić concluded that “progressive forces in the region should send a message of hope and faith in victory and that they should not retreat in front of a retrograde and very loud minority”. 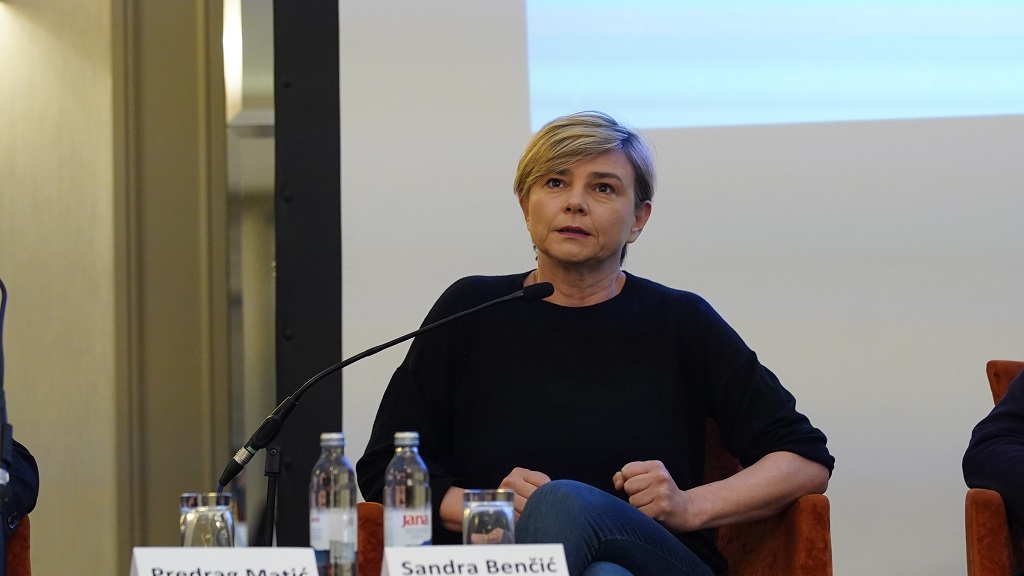 Lana Prlić, representative of the House of Representatives of the Federation of Bosnia and Herzegovina Parliament, said that “young people in Bosnia and Herzegovina have very radical views despite knowing very little about what happened during the war” and that political parties do not offer them nothing but the shackles of the 1990s, sometimes even the 1940s. She added that “education on the principle of ‘two schools under one roof’ is shameful and cannot, in any way, contribute to the creation of generations whose future will be different and better”.

Councilor of the Belgrade City Assembly from the Moramo coalition, Dobrica Veselinović, said that he believes that “it is possible to reach big topics through small topics” and that is the road to achieving cooperation on issues that are essential for the future of all our citizens. “It is clear that there is a triangle of pollution in the entire Balkans caused by coal-fired power plants and that is why our cities are the most polluted in Europe, and it showed that cooperation on these topics is possible”, he explained. He said that “hope that a new political age is coming and generations of politicians who will not be afraid to stand up for true values and will not calculate for them because of daily political points”. 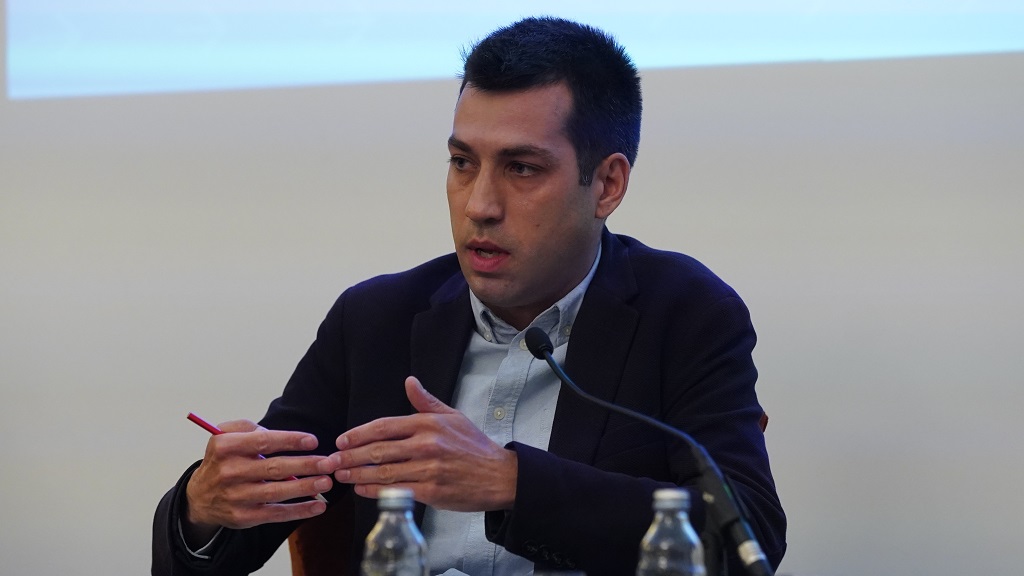 The European parliamentarian from Croatia, Predrag Matić, said that it is crucial for the countries of the Western Balkans to work on their own relations, and that the European Union currently has numerous priorities that do not include the countries of our region. 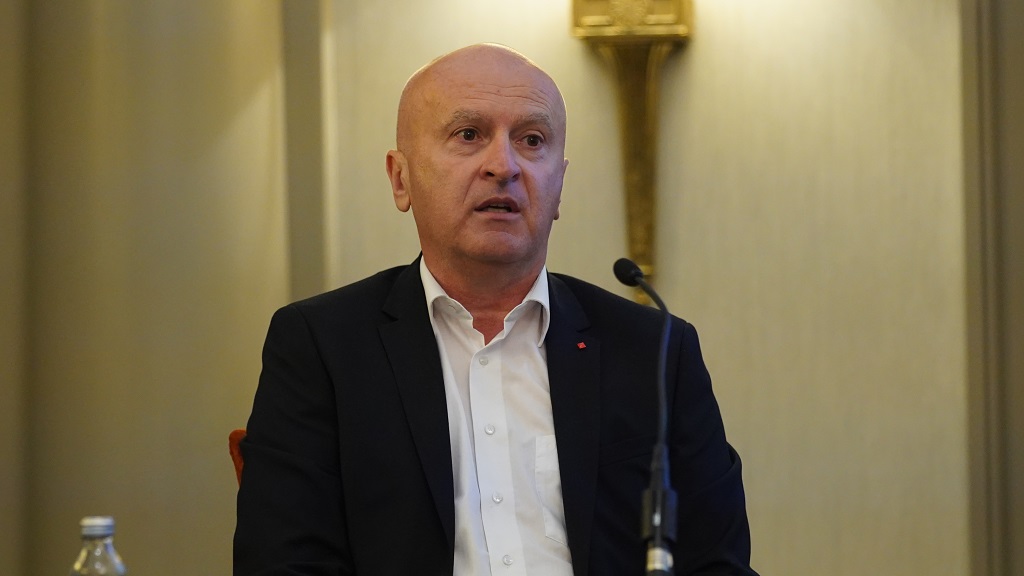 With the Zagreb Plenum, after the Podgorica Plenum, the work on strengthening the progressive forces in the region through gatherings and talks on modalities of response to growing right-wing extremism, the crisis of democracy, current challenges and obstacles to democratization in the region is continued.