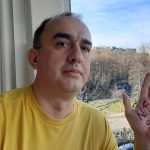 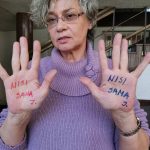 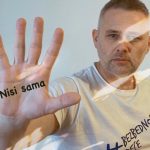 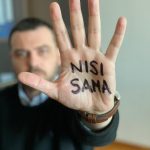 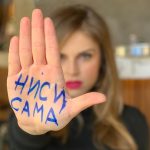 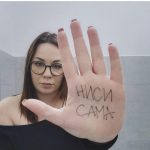 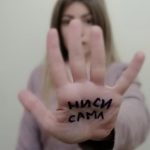 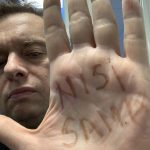 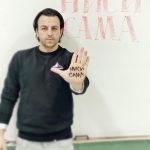 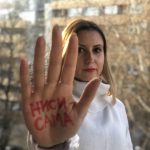 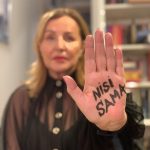 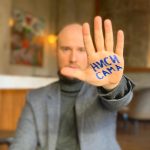 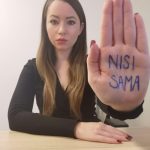 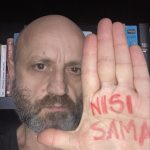 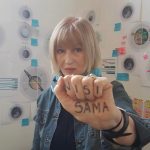 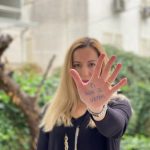 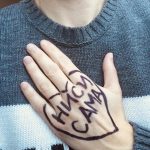 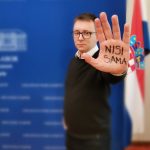 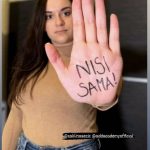 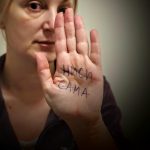 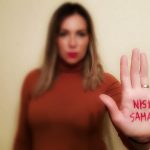 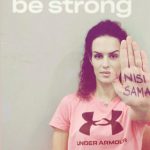 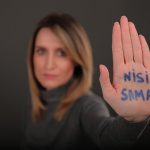 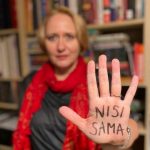 Regional Academy for the Development of Democracy – You are not alone!

The courage of the actress Milena Radulović, who, along with four other girls, reported the rape she had been suffering for years, empowered dozens of other women and girls to do the same.

The fact that Milena was brave enough to speak out publicly about the violence and the most monstrous sexual crimes she suffered as a girl is an encouragement to all women and girls who continue to struggle with the trauma they have experienced, who still live in fear of rapists or condemnation, who still do not dare to report what happened to them.

The Regional Academy for the Development of Democracy, an initiative of young people from Serbia, Croatia, Montenegro, Bosnia and Herzegovina, Slovenia, Montenegro, Northern Macedonia, Albania and Kosovo, supports all women who have suffered sexual violence and wants to send a message that they are not alone. Together, we will fight that our countries become societies in which victims of sexual violence find support, not condemnation, in which justice is achieved, and they are not re-traumatized. The first step towards that is that women who report sexual violence know that they are not alone and that we will stand with them.

We invite all the people from the region and above to do the same, to join us in sending a message to the victims of sexual violence that they are not alone and that we will all fight together for them and will support them.

Project: Regional agenda 2020-2030 “You are not alone” – an initiative to change the legislation in the countries of the Region